we accept paypal. ask for adress

"soundlandscape"... a genre Cage was talking about years ago... and
many many others after him... but is this a "landscape"?... the
"stratification" of space and sound, correspondingly, into "long
distance and close-up planes" - perhaps the most important expressive
element of this track... but there's something else... here come the
"strings" of the close-up - a slow, but nevertheless a very alive
groping for a "major third", - they begin to pan across... and they
too move away a bit into the distance, losing the third, but clinging
onto at least this "second" - this is important, it allows them to
"breathe" in differing ways... They move away from us, but pitch-wise
they move closer to each other. A classic move of perspective...
Movement of planes. Movement of voices. Movement. Despite the
invariance of the "textural" modus, we notice it: a palpable almost
rhythmical cyclicity of noise "rotations" in the texture's distant
(lower?) plane. And a completely different character of the "bow"
movements in the "metaphorical" strings - uneven, pausing, detailing a
constantly "slipping" trajectory... And finally - the "signals"?
through the mist...? or is it a saxophone after all? here, very
close... A "rupture" of planes, as if "in the shot" - a train? a ship?
with several random musicians wandering in the midst of the machines'
noise, tuning up their thirds and seconds into thick spectrums of a
"perpetuum mobile"... (Alla Zagaykevych) 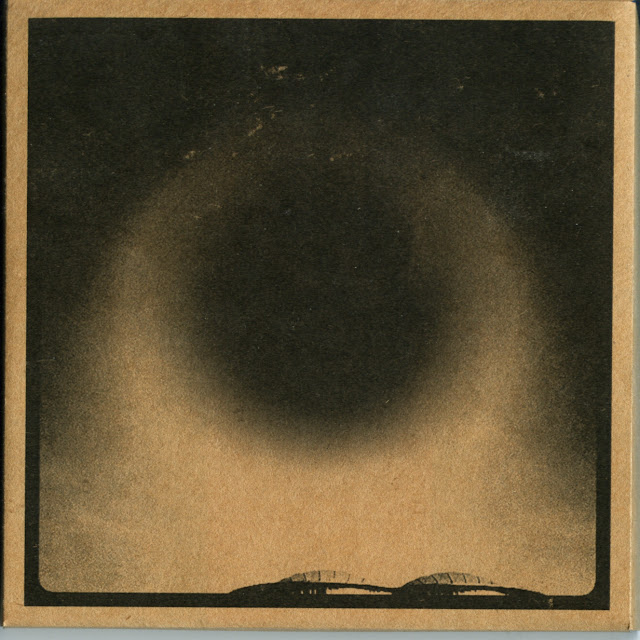 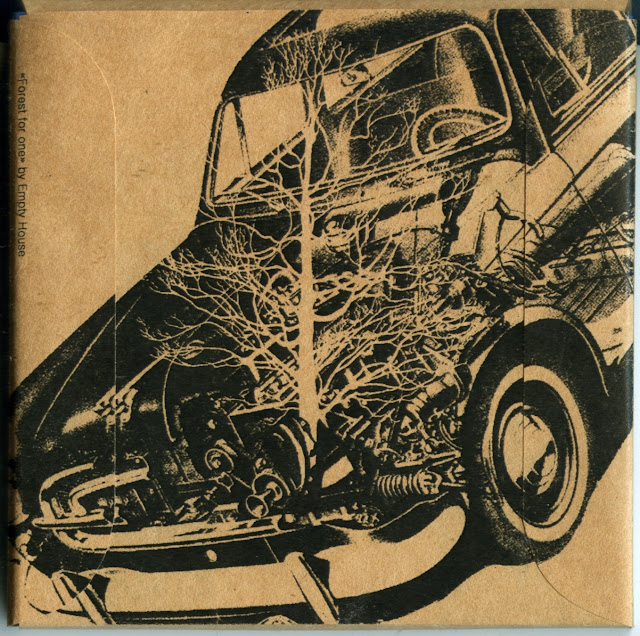 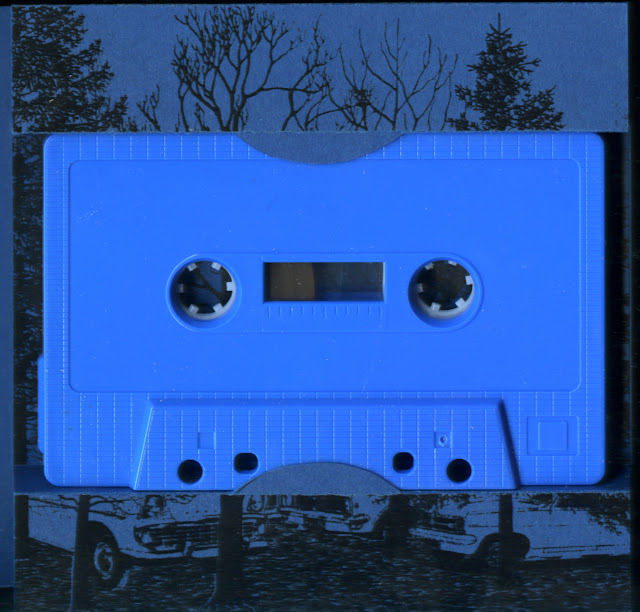 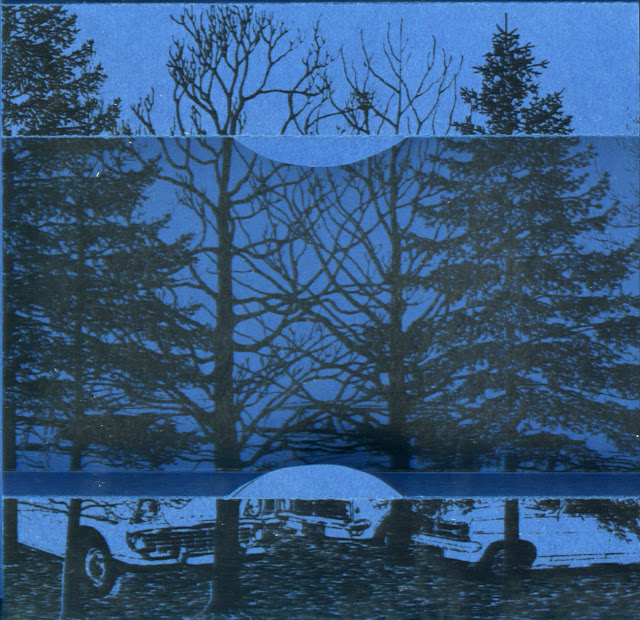 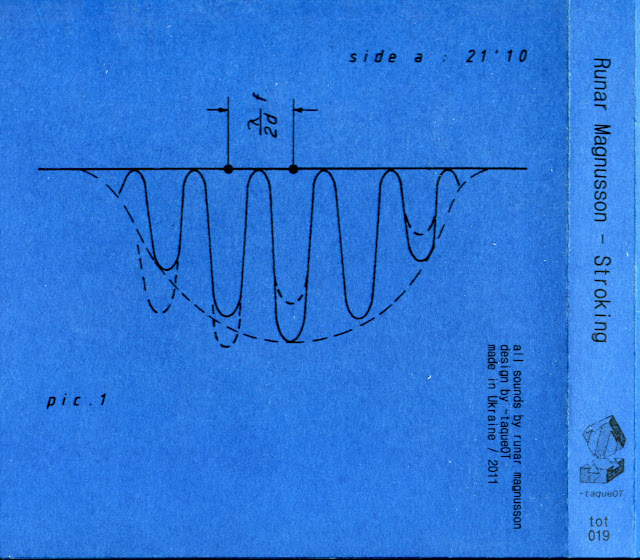 about:
Runar Magnusson / Vindva Mei / Hljóðaklettar / Whitelabel / Alien UFO
I am a composer and a sound designer.

I finished in 2009 a masters degree in Electronic Music Composition at the Royal Academy of Music, Aarhus, where I amongst other things worked with surround sound and made a soundtrack for The Dreamachine.
“I work a lot with field recordings, sounds from nature and the environment around me. I use these recordings both in the original form and manipulated.
I create atmospheres inspired by nature, horror movies, noise and meditation.”

I have made music and sound design for numerous theater and performance pieces over the last 10 years.
I have 4 solo releases and 3 releases with Vindva Mei.

Other than doing music solo i also have 3 duo projects.
First one and the oldest called Vindva Mei with Petur Eyvindsson. We have been working together since the 80´s in various guises.
As Vindva Mei since 1994.
The second is called Alien UFO together with Helgi Thorsson (Stilluppsteypa & Evil Madness)
The third one is at the moment called Runar Magnusson & The Crying Cowboy (The Cowboy being my brother Kristinn Magnusson on vocals)
I am a co founder and curator of the labels Whitelabel (with Petur Eyvindsson a.k.a. DJ Musician) and Hljodaklettar (with Sabrina Joy).